Broomfield electronics engineering design firm, Advantage Electronic Product Development, has recently begun the first-phase design of an instrument that will be used initially to help protect astronauts on the International Space Station and in later phases, ultimately, astronauts venturing out on deep space flights.

The contract was awarded in fall of 2008, but not begun until Q2 of 2009 according to Advantage’s CEO Jody Singleton, “We were informed that we had been selected for this contract in October of last year, however, with the turmoil in the government agencies at that time, it was not funded until Q2 of this year.”

As it turned out, the timing could not have been better for Advantage. They had just completed the engineering phases of another medical instrument and wrapped up the 60601-1 medical devices agency testing necessary for agency approvals on a system used in operatory during surgery.

Singleton stated “Astronaut safety is a key concern for NASA as it pushes forward with plans for manned deep space flights in the decades to come and we are thrilled with this opportunity to contribute to this important undertaking.”

In order for the Commission on Implementation of United States Space Exploration Policy, the President’s plans to send a human expedition to the moon by 2020, to become a reality, NASA must find a way to ensure the safety and health of the crew. Astronauts are exposed to cosmic radiation that is of sufficient intensity to cause severe physical effects including damage to the central nervous system and cancer.

Radiation exposure represents one of the greatest risks to humans traveling on exploration missions beyond Low Earth orbit (LEO). “Space radiation has not been a serious problem for NASA human missions because they have been short in duration, or have occurred in low Earth orbit, within the protective magnetic field of the Earth,” explains NASA flight surgeon at Kennedy Space Center Philip Scarpa, M.D “We currently know very little about the effects of space radiation, especially heavy element cosmic radiation, which is expected on future space missions.”

Findings from a team of researchers from, Brookhaven National Laboratory, NASA’s Kennedy Space Center, The Cold Spring Harbor Laboratory and McKnight Brain Institute of the University of Florida, suggest that for the success of all human space missions, physical shielding or medications will be necessary to protect astronauts from cosmic and solar radiation.

Advantage will develop the radiation detecting dosimetry instrument’s electronics, software & enclosure in conjunction with science partner MSI. Prototype instruments are expected to be completed and ready for testing at laboratories NIST, Sandia & Brookhaven by the first quarter of 2010.

In business for 16 years, Advantage Electronic Product Development is a leader in the design, development and manufacture of innovative electronics systems. Known for its capabilities in support of space and Earth sciences, renewables/energy and a wide range of instrumentation development. Advantage also pioneered the development of smart grid components, producing systems that helped ignite a new market-driven demand for energy efficiency.

“Our clients hire us for some of the most difficult and exciting challenges in engineering. Our staff takes great pride in their contributions to better understanding and protecting our planet and the nation.” said Ms. Singleton. 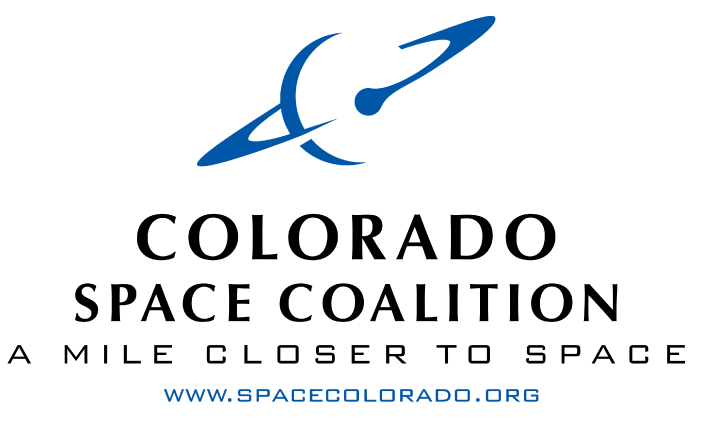 Back to Advantage in the Press