How Much, What Cost? Making "Going Green" Pay-Off

With 22% of the globe’s energy consumption, the US is the largest energy consumer and lowest energy producer of any developed economy in the world. The result? It is the most CO2 intensive nation in the world with a daily consumption of 6 gallons of oil per person per day or 19 tons of carbon dioxide per capita annually. This is 80% higher than Europe and 94% higher than Japan.

The greatest sources of US energy expenditure are:

Over the next decade, those sectors of the economy driven by consumer demand are the ones which will most rapidly increase greenhouse gases – building and houses.

The good news is that there are multiple opportunities to improve upon these areas. For example, the demand for energy could be reduced by 25-30% through a series of low cost, high return steps:

These seemingly small steps save energy and reward investment with a rapid payback of less than 2 years, although many are immediate and some actually pay for themselves instantaneously. In fact, according to the McKinsey Report “Reducing U.S. Greenhouse Gas Emissions: How Much What Cost” 40% of the total options for reducing greenhouse gases do not cost, rather releases money into the economy.

As the recognition not only of the costs of global warming, but also the savings to be realized with replacement and upgrading, become apparent, opportunities abound! There are numerous initiatives and programs supporting environmentally friendly products and solutions which continue to unfold at a breakneck pace. These initiatives are for products designed to be manufactured using greener processes and handled responsibly at the end of their life cycle as well as those specifically designed to aid industries and individuals in reducing their carbon footprint. Products such as Western Digital’s GreenPower hard drives and Seimens hybrid drive system for busses reduce energy consumption and CO2 emissions up to 40 percent. Both were developed under green initiatives and are taking their industries by storm.

Let Advantage help you achieve success for your products. We have a many years of experience designing green electronic products, ranging from Smart Grid, ZigBee systems to WEEE compliant medical equipment. We will facilitate the challenges of current and emerging technologies for your company because we have developed solutions that help to mitigate the risks and ensure your products meet appropriate directives. Contact us! We would like to discuss a plan for your products using our GoGreenTM product development services. These include cost effective product conversion processes for re-tooling products requiring updates as well new, innovative products. Green Engineering, what is it? 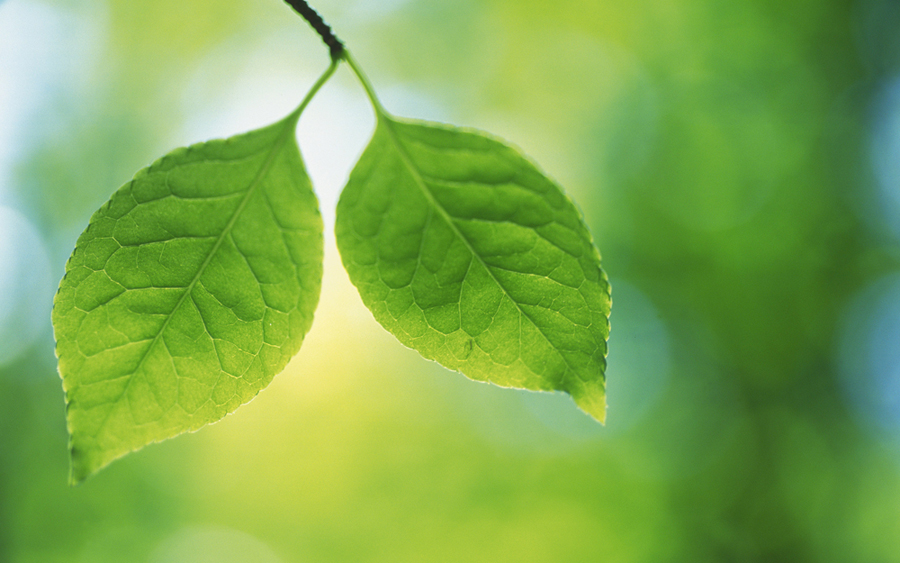 WEEE As of August 13, 2005, producers have been required to finance the collection, treatment, recycling and recovery of all Waste Electrical & Electronic Equipment

RoHS As of July 1 2006 Electrical & Electronic Equipment may no longer be sold in the European Union if it contains any of six banned substance Restriction of Hazardous Substances On March 1 2007 the first phase of Administration on the Control of Pollution Caused by Electronic Information Products came into effect.

The Climate Control Bill introduced by Representatives Edward Markey (D-Mass.) & Henry Waxman (D-Calif.) in May of 2009 introduced the most recent version of the American Clean Energy & Security Act and aims to reduce greenhouse gas emissions by 17% below 2005 levels by the year 2020. It would distribute up to 85 percent of pollution permits in a proposed cap-and-trade program.

Industries everywhere are finding ways to save not only on energy and it’s costs but through the use of wireless networks, in numerous other ways too.

According to Oak Ridge National Laboratories, through the use of wireless sensor networks, savings on energy for motors used in industrial processes could improve efficiency by 20%, resulting in significant cost savings. Wayne Manges said: “With electric motor-driven systems accounting for nearly one-fourth of all electricity consumption in the United States, the potential for savings is huge.”

Cost savings with wireless systems are recognized in multiple areas including materials and labor where the cost of running wire in plants ranges between $155 and $3,700 per foot. The typical payback for wired systems is 24 months and less than a quarter of that for a wireless equivalent, only six months. Add in the on-going energy savings and the return on investment decision is very clear.

In a large number of industries, companies are recasting their product lines to implement wireless technologies. “We can’t think of any segment of the industry that isn’t going to be impacted by this,” states Honeywell’s CTO Dan Shiflin.

Wireless sensor networks of all varieties are exploding into our world. There is a massive amount of research & development, from academia to start-ups, pushing to create proverbial “better-faster-cheaper” products. A growing number of products are based on an emerging specification “ZigBee”. A majority of utility companies that have settled on a standard have identified ZigBee as their preference due in main to its inherent security capabilities. Real-time data from wireless sensors networks will enable companies to achieve greater productivity and efficiency by continually improving their processes.

Named BP International’s first Director of Technology & Sensory Networks, for the oil company’s Technology Office, Ken Douglas said “You don’t ask people ‘How would you use ZigBee?’ Because they don’t know, but if you ask them: ‘How would you use information that you can now access for the first time?’ They have to think about it for a bit, but then the ideas just starting pouring out.”

In addition to the benefits of ZigBee’s security layers, the mesh network is highly reliable, flexible and can connect a variety of sensors simultaneously including protocols such as OPC, Modbus and HART. Companies whose product objectives include reducing costs or waste, more reliable equipment management; improved physical asset control or greater situational awareness should investigate the variety of capabilities wireless sensor systems can provide. In addition to the potential savings in energy, there are likely many additional cash benefits to be found.

“Engineering … it is a great profession. There is the fascination of watching a figment of the imagination emerge through the aid of science to a plan on paper. Then it moves to realization in stone or metal or energy. Then it brings jobs and homes to men. Then it elevates the standards of living and adds to the comforts of life. That is the engineer’s high privilege.”

Rely on Advantage for your Wireless System Development